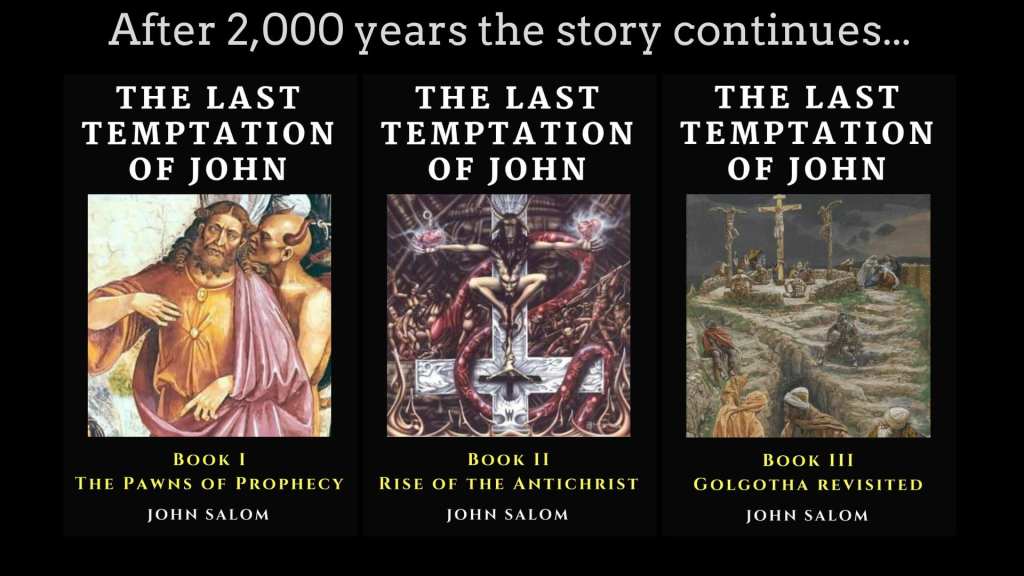 It’s true – and perhaps just as shocking is the fact that Jesus’ nails are secretly guarded by not one, not two, but three immortals from biblical times! 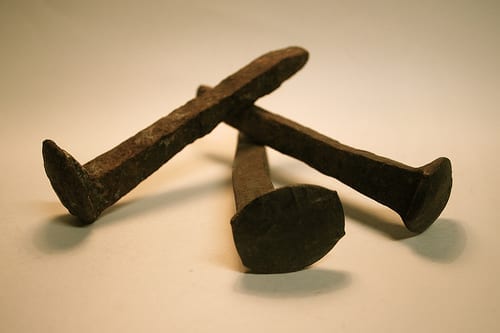 One of the immortals is none other than John The Apostle.

Author of multiple books of The Bible, including the Gospel of John and the Book of Revelations, John is a prophet who continues to be tormented by unwanted visions of the End Times to this very day.

Despite having lived in seclusion for centuries, John’s identity is finally discovered when intruders break into his home and try to steal his treasure – although John escapes unscathed, he learns that one of his fellow immortals was not so lucky.

What will John Do?
Faced with the knowledge that both his friend and one of the sacred Nails has been captured, John realizes a potential antichrist is behind these attacks. He also knows that he is one of the only people in the world who could save humanity from becoming enslaved by Satan’s Son — for this is the very mission John has waited for all these years!

But there’s a problem – John is bitter at his perceived abandonment by Jesus some 2,000 years ago and thus doesn’t care about his mission anymore.

While John sulks, two important men rise to prominence on the world stage.

While Dr. Ma’bus works to solve the world’s problems, The Pope conspires with members of a little known secret society in a plot to bring down his rival – yet which of these men is good or evil remains to be seen.

The beloved leader of The UMAN League

The mysterious former head of the Roman Catholic Church.

As events unfold, we’ll not only learn the astonishing backstory of John’s life these past two milennia, but also number of mysteries about The Catholic Church, including:
1. Revelations about an additional gospel written by John which was banned from The Bible.
2. The little-known story of a female pope.
3. The discovery of The Sacra Crypta – a long-forgotten vault beneath Saint Peter’s Basilica that hides a legendary scroll whose contents could either save the world or destroy it… depending on who finds it first.

The Day of Armageddon is Fast Approaching

Will John repent for his loss of faith so he can stop The Antichrist?

If he doesn’t act soon, all will be lost — for when the scene shifts to Golgotha, The Beast will attempt The Armageddon Rite – that arcane ritual that promises to deliver death to John and his fellow immortals, devastation to the world, and Ultimate Power to The Antichrist and his father Satan!

The Final Battle of Good vs. Evil

Enter the Seven Angels of Revelation.

But WHO will win?

And what does it all mean?

Only The Last Temptation of John can answer that.

Read the books and find out for yourself… 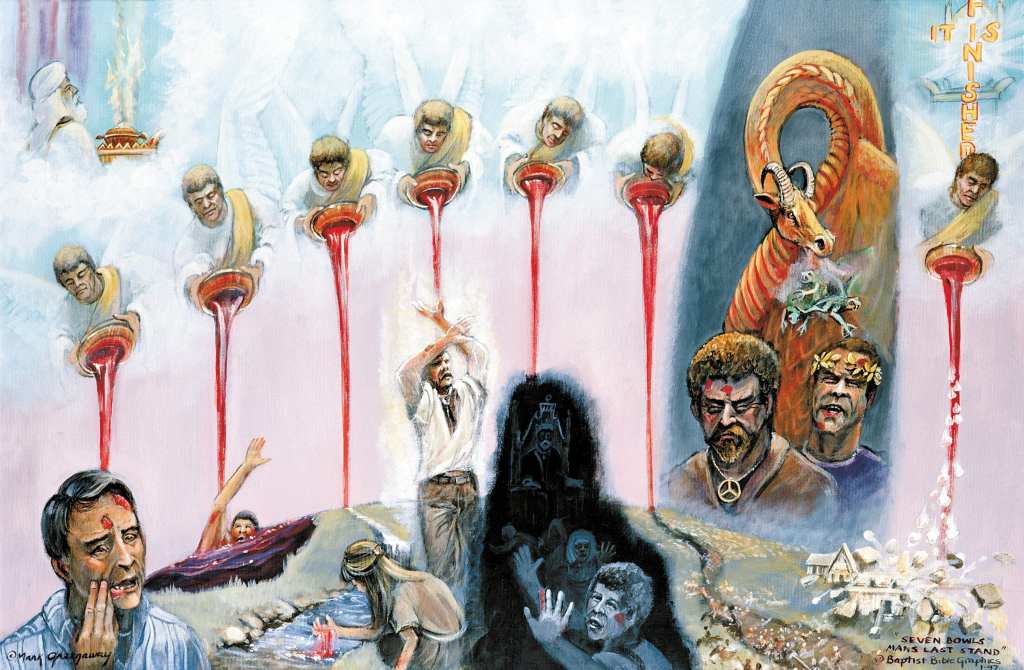 Visit our bookstore today to start your journey. 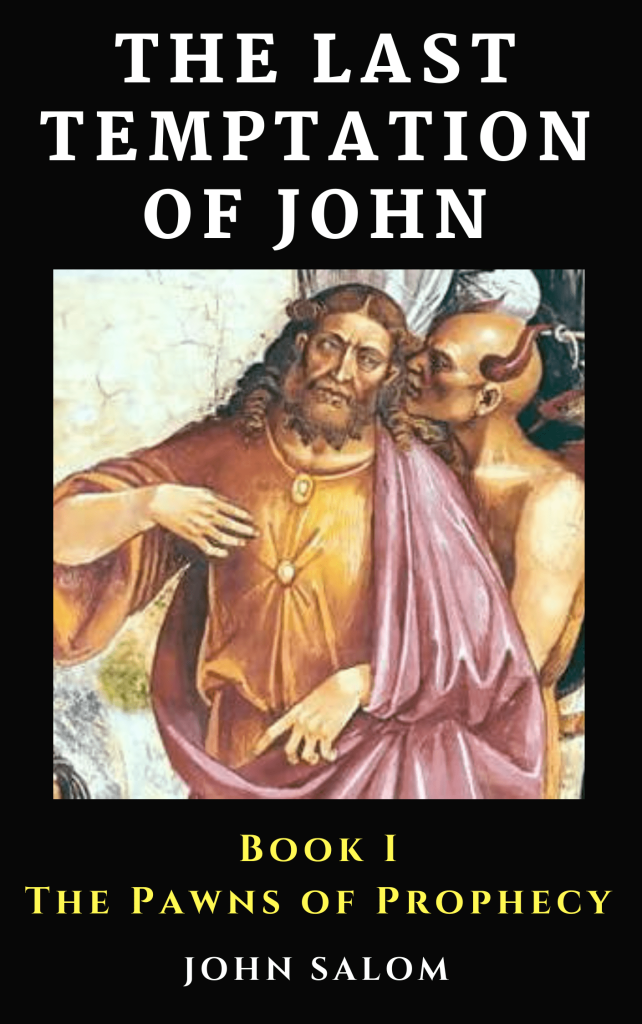 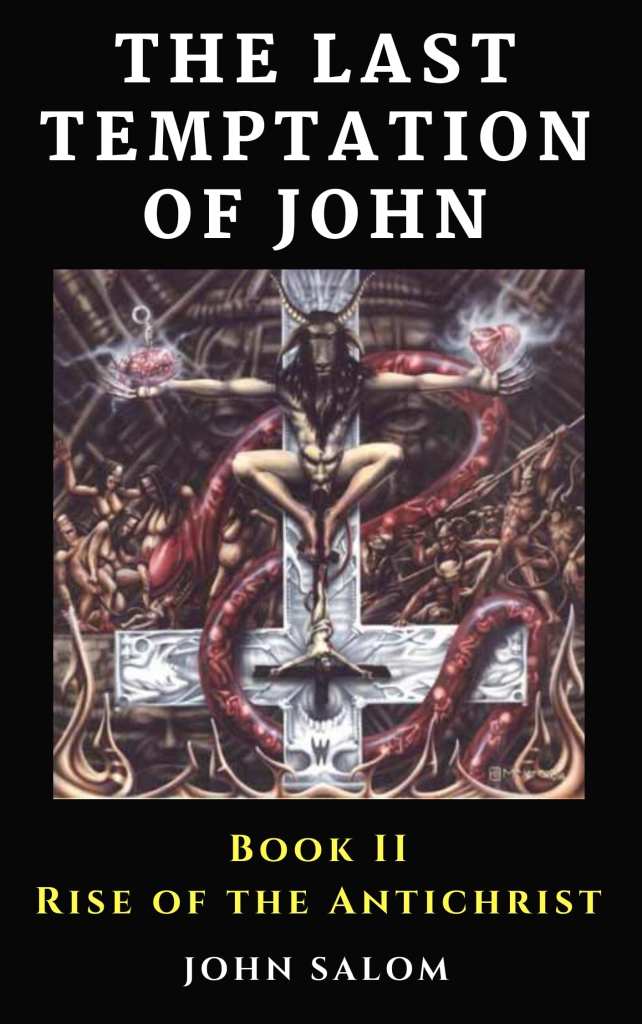 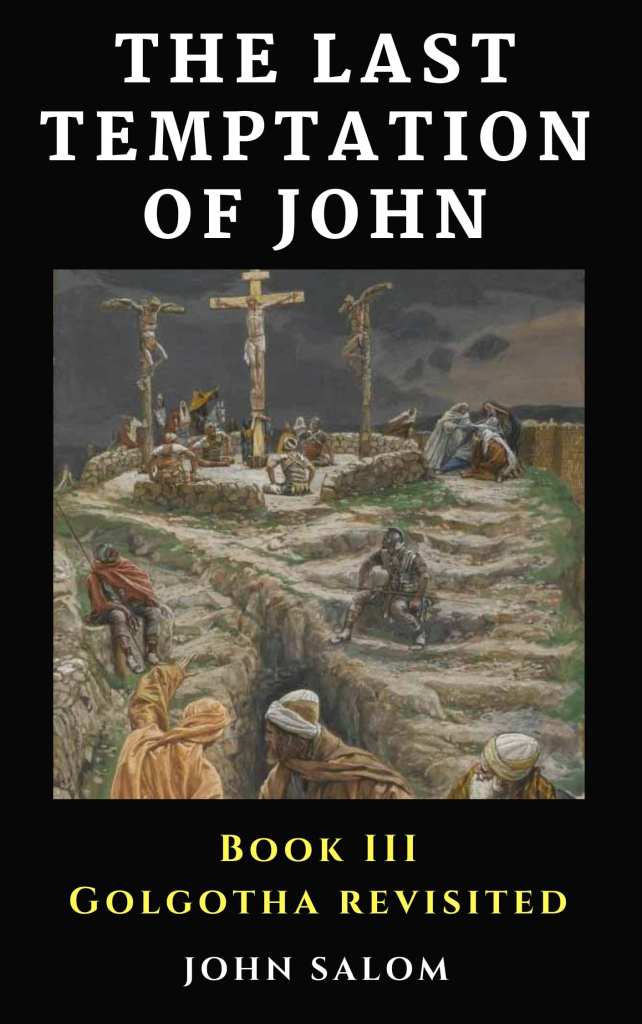