Having just witnessed unwelcome memories from nearly 2,000 years ago I was ready for a break.

“Ha! ‘Surely Mary won’t wait around forever?’ Eh, Peter?” I quipped to myself as I remembered what my friend said and took another sip of my iced tea (yes it was a Long Island).

“Well, it seems we were wrong about that, for hell hath no fury like a woman scorned, right?” 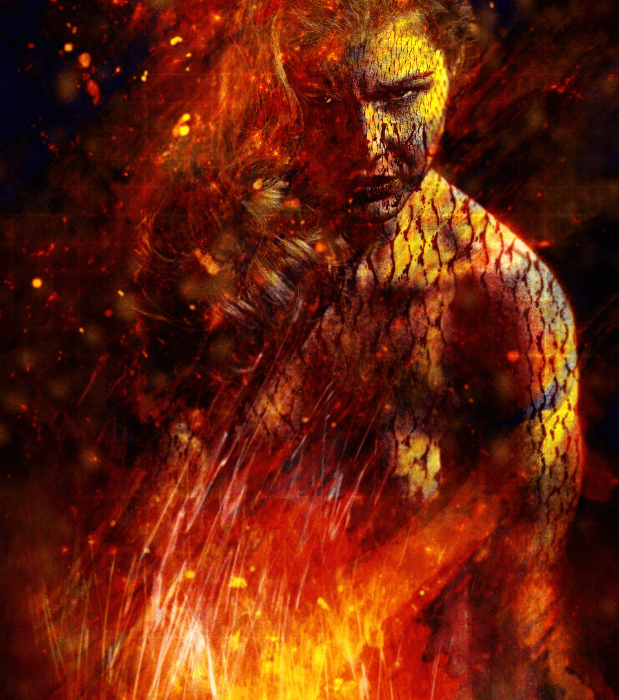 [Note to Reader: This is Chapter 19 of Book 1 “The Pawns of Prophecy” – if you missed the start of the book, click here return to the main page. ]

Still on my porch, I snickered to myself with chagrin – for as I pondered the situation in hindsight it seemed that nobody got what they wanted:

“Why have you cursed us like this, Lord?” And I threw my glass down on the porch – watching it smash into countless pieces, even as the remaining liquid quickly seeped through the floorboards. Overwhelmed with shame, I cried, “I am worn out calling for help, God. Will my life never end? Even if I end up in the land of gloom and shadow – even still I will go if it means I can only escape this so-called life!”

As if on cue, I noticed the radio was playing yet another one of my favorite songs – the Jim Reeves classic, “Am I that Easy to Forget?”

Guess I could find somebody, too. But I don’t want no one but you. How could you leave without regret? Am I that easy to forget?

I was about to let myself be drawn deeper into the song, when… “We interrupt this broadcast,” came the urgent words of the announcer, “with a special report about the assassination of UN Secretary General Ban Ki-Moon…”

“NO, not again – what about my Phillies game?”

I stewed as the Special Report was delivered — no less than thirty minutes of rigmarole about how, as yet, no one knew who had assassinated Ki-Moon (although I had a pretty good idea); that an emergency meeting of the UN had already taken place; and that Ghaz al Ridwan Ma’bus (Bingo!) had already been elected as interim Secretary General — with only the United States, Great Britain, and Russia casting negative votes (as we know this was obviously only for appearances sake).

After this, there was a short audio clip from Ma’bus’ acceptance speech in which the beloved world leader explained that while his first inclination was to advise he was not worthy of such an honor, in fact he agreed to accept the nomination – at least on a short term basis – because he realized that the world needed him, and therefore he promised to do his best to lead the planet to prosperity.

Now as odd as this might sound, during the initial newscast I was quite dour, yet while the Ma’bus clip was playing, I actually found myself getting inspired (just a bit) by Dr. Ma’bus’ passion. It was a contagious sensation that I could not shake and soon enough a smile began to form beneath the scraggly curls of my beard the more I listened to Ghaz al-Ridwan Ma’bus’ smooth voice.

His voice beckoned me.

And then, as if the shackles of two thousand years of lethargy were suddenly released, I jumped up and looked to the Heavens. “Could this really be The Time?” I was actually hopeful. And in spite of myself, I began to praise, “When my soul is downcast within me, I will remember you. O Lord, have you returned to us in the person of Ma’bus?”

Meanwhile, Ma’bus continued to talk – encouraging the world to unite in brotherly love — and my Hope sprang even higher!

“Lord, are you him?” I desperately clutched my radio, hanging on Ma’bus’ next words.

But then it happened, for as the applause from the crowd became so overwhelming, Ma’bus himself could no longer be heard.

“Noooooooo!” I collapsed in despair. “Don’t desert me again!”

Yet, my protests were to no avail. And when the regular newsman’s voice came back over the speaker, my newfound inspiration evaporated; once more I felt as if I was nothing more than a worthless sinner who had yet again been forgotten and abandoned.

I don’t want your pity.

You can stuff your sorries in a sack, Mister!! 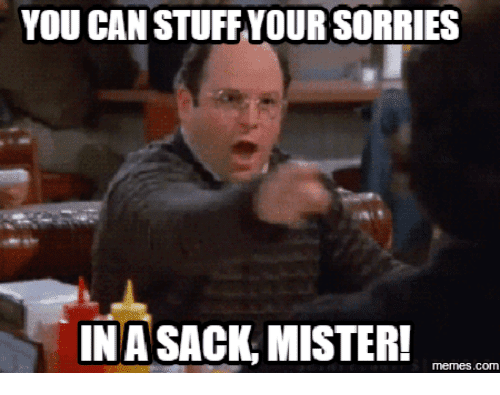 If there were any last vestiges of hope, I quickly beat them down.

But then a small, still voice inside me seemed to say…

Yet I refused to listen. Instead  simply reached towards my radio, and clicked the dial.

A lone tear trickled down my cheek, as I resolved to go inside and get into bed – to put an end to another miserable day.

“As for me, it’s always the same – I am scorned and disgraced. Shame has broken my heart and left me helpless. Why do You forsake me so?”

And trudging along the porch, “Let the world take care of itself. Or let Ma’bus do it. He doesn’t need me. You don’t need me, Lord. Nobody needs ME anymore.”

And with that, I went inside and closed the door – leaving even my Phillies to fend for themselves. 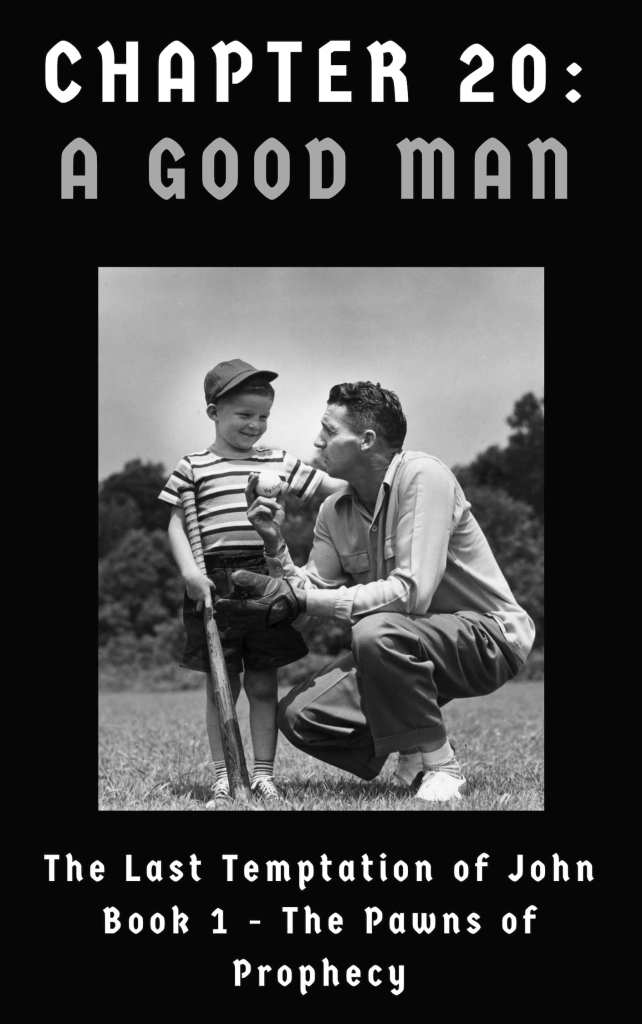 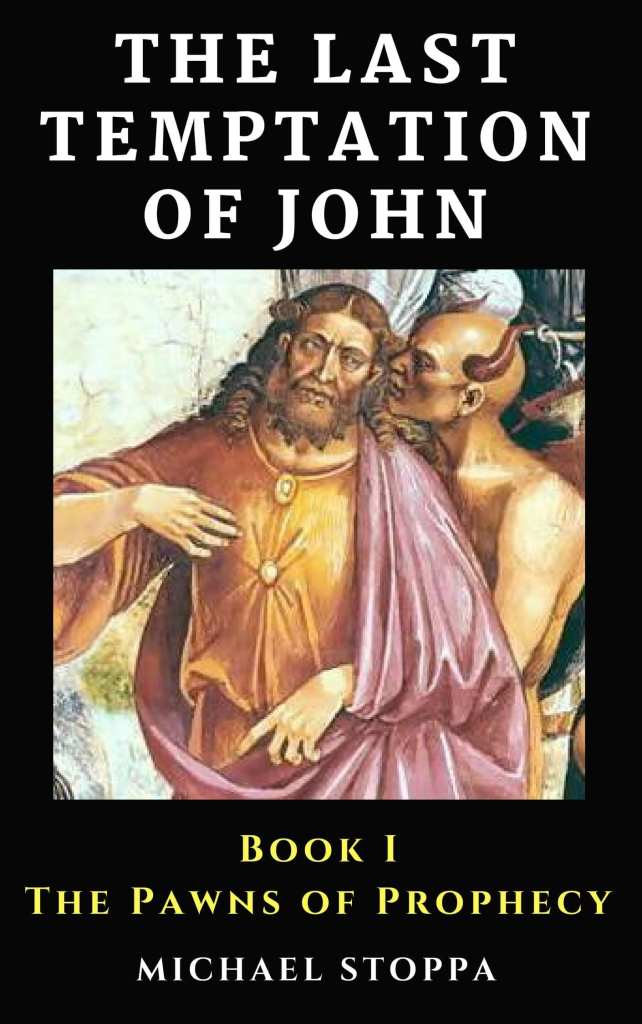